Application:
Following the design concept of a light and transparent structure the SAS post-tensioning system ensures the anchorage of the vertical loads of the steel bracings and the roof structure.
Opened on the 29th of January 2012 the national Stadium of Warsaw hosted five matches of the European soccer championship 2012 including the grand opening match. 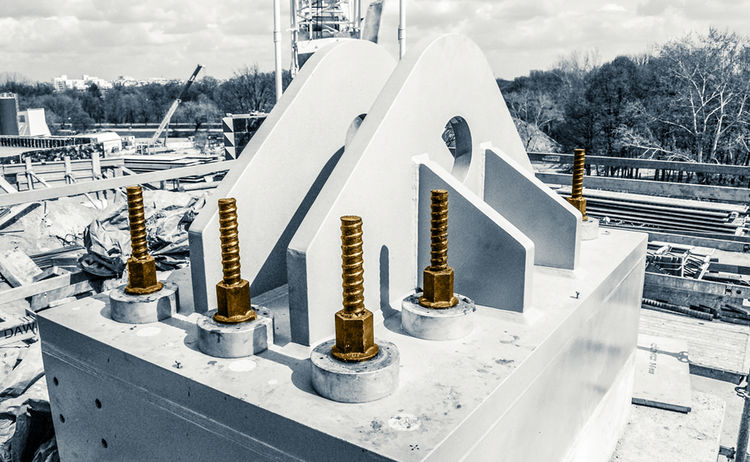 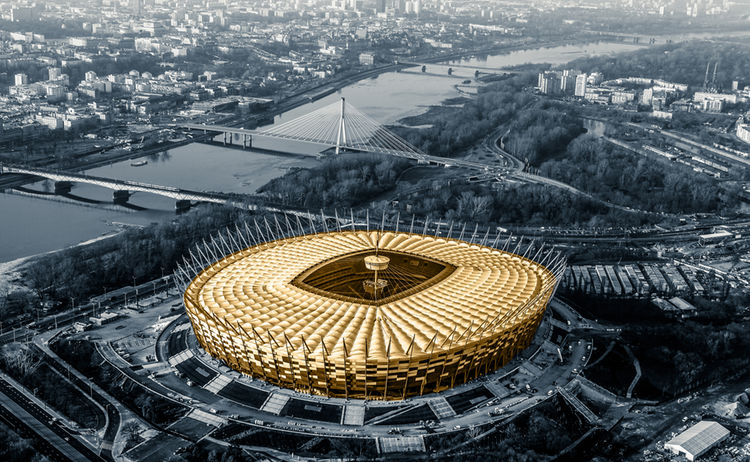 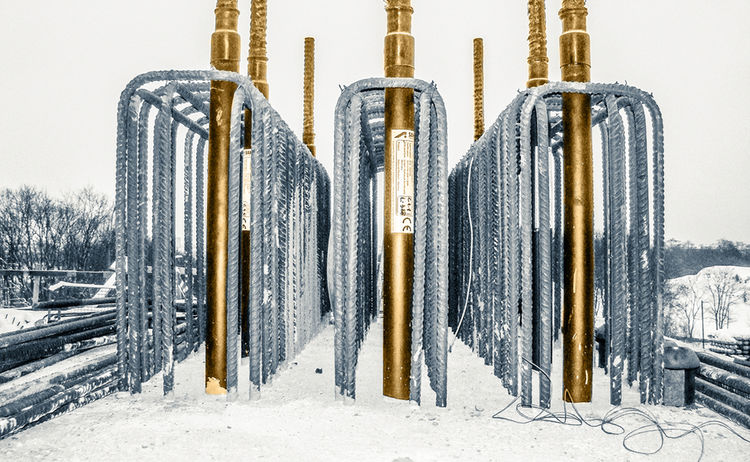