we need you for a future strong as steel.

This team training became a fix part in the education of the Annahütte and it is a great experience for our trainees and trainers. 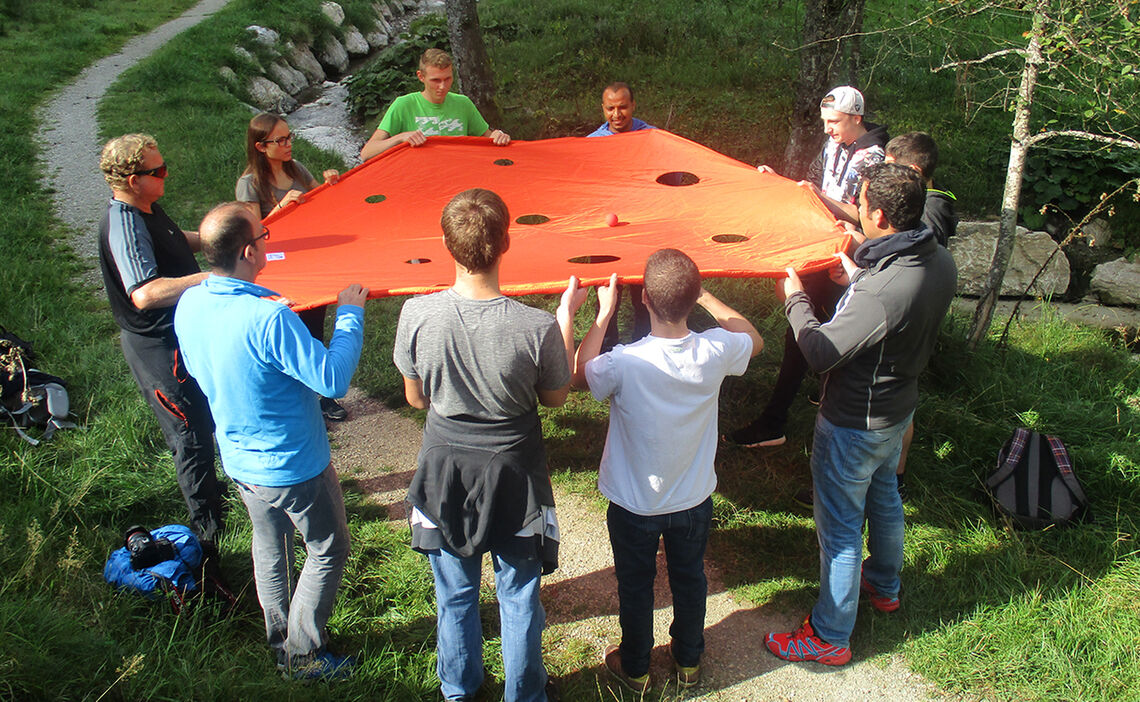 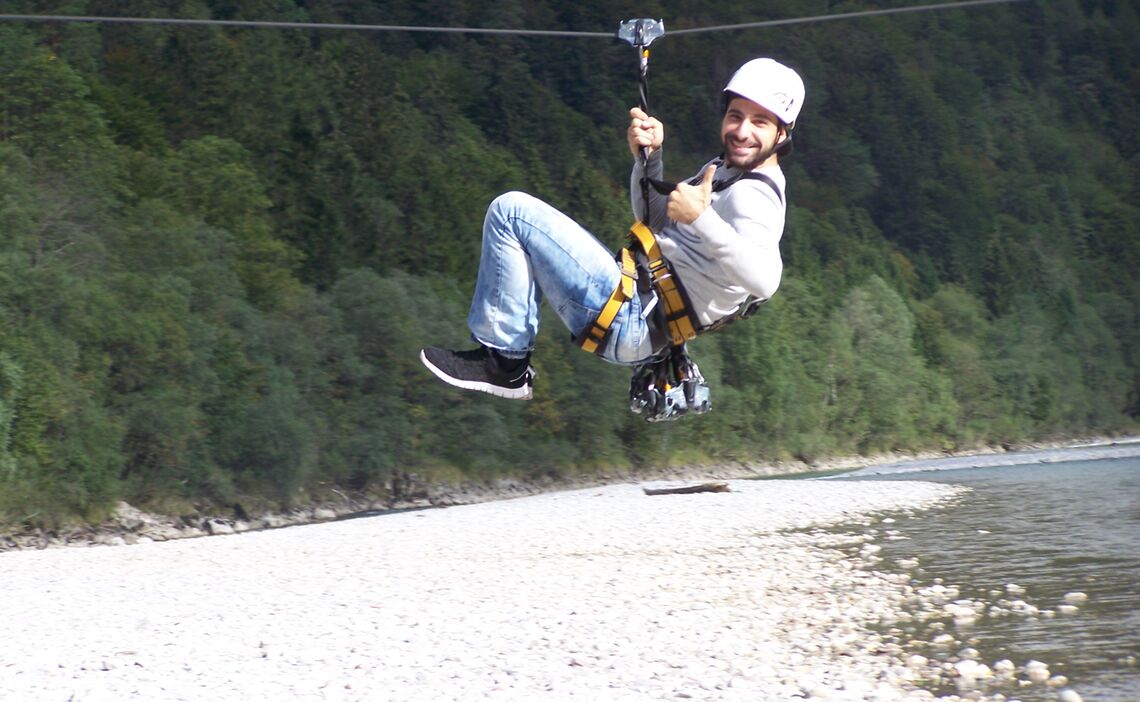 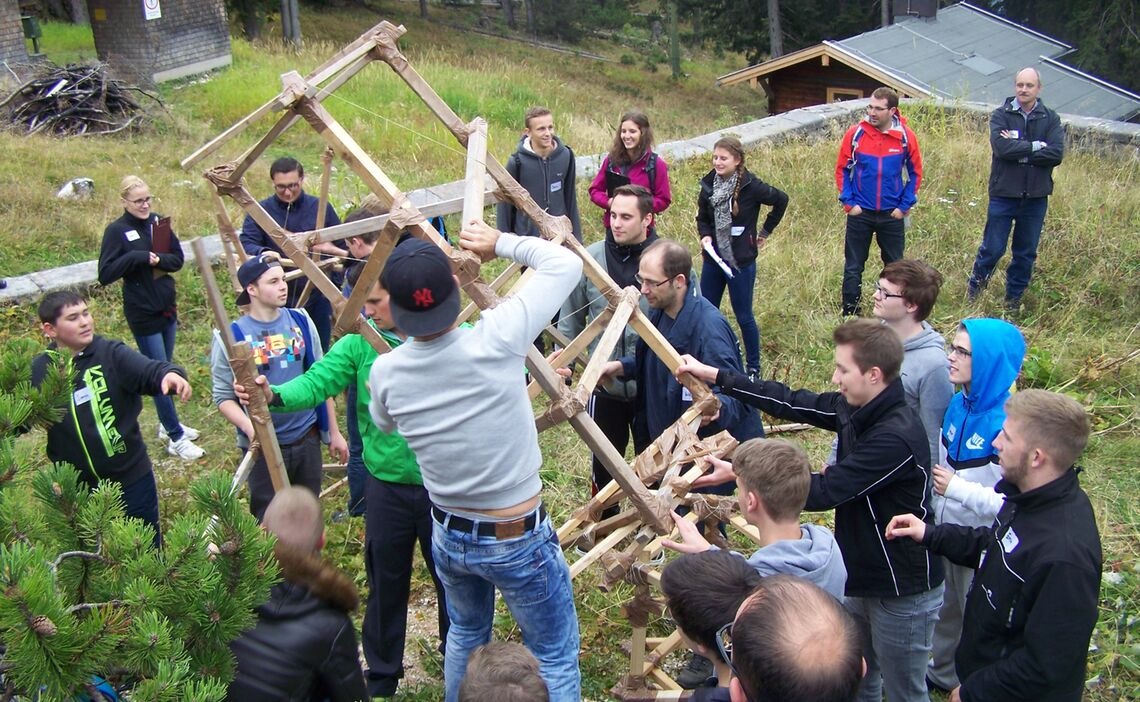 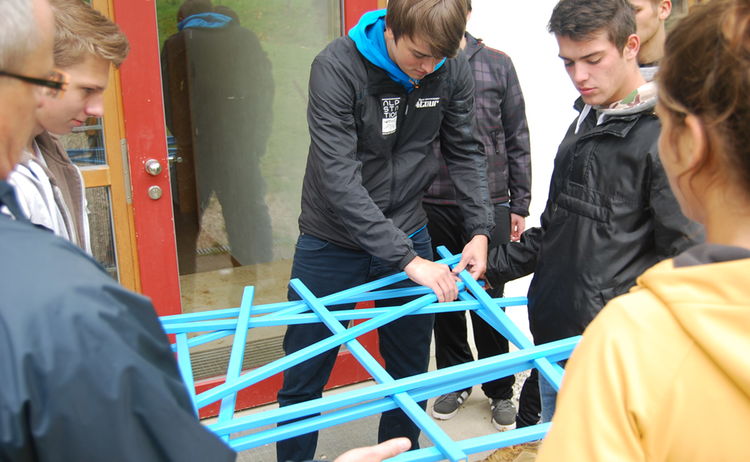 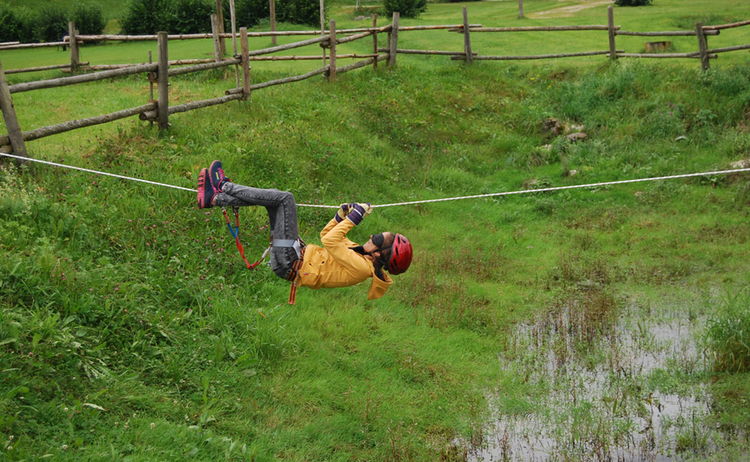 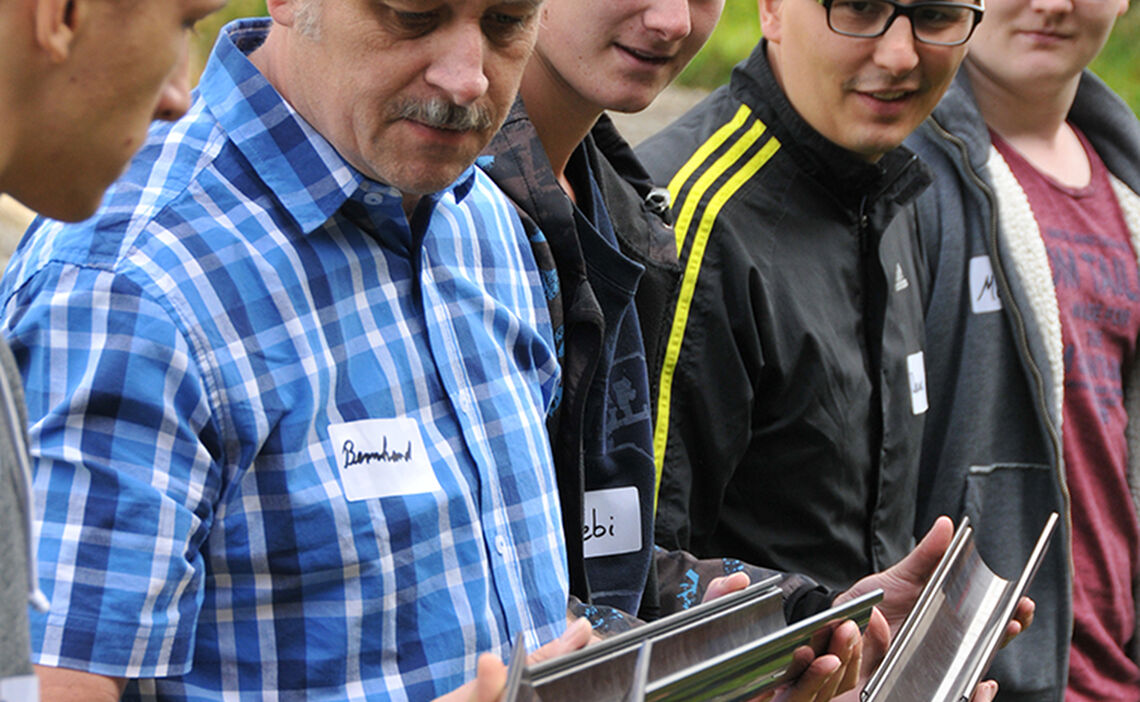 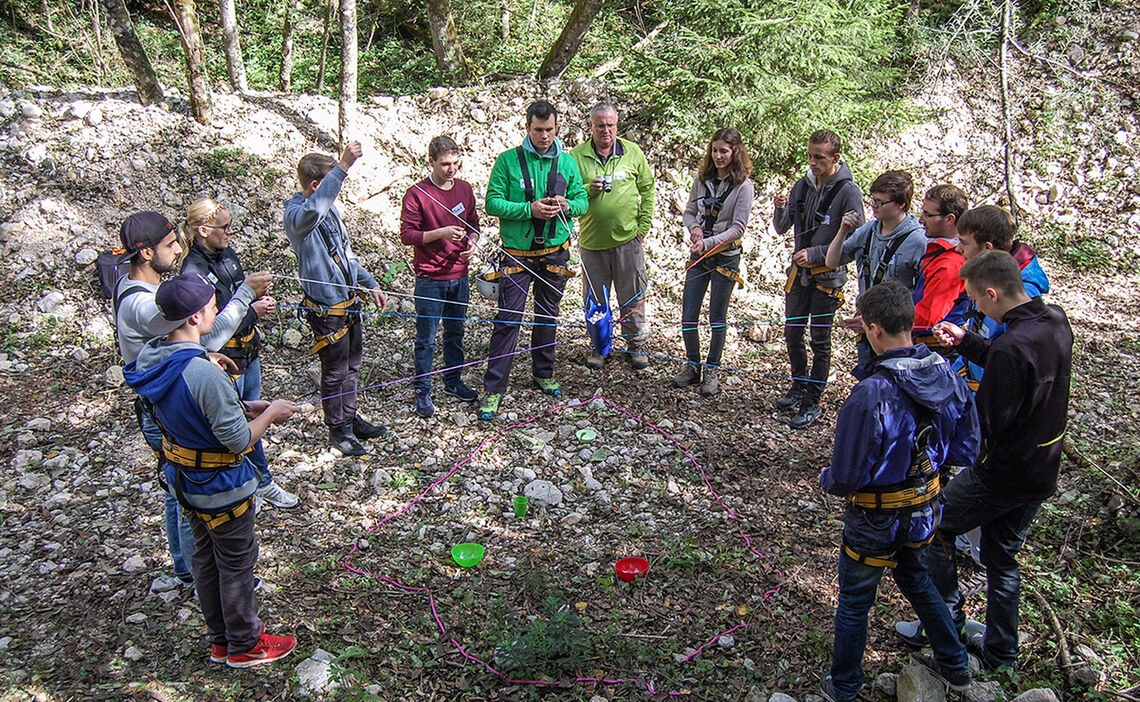 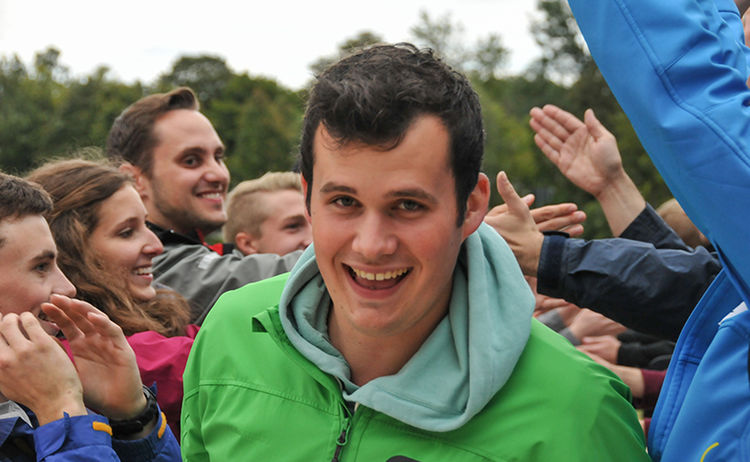 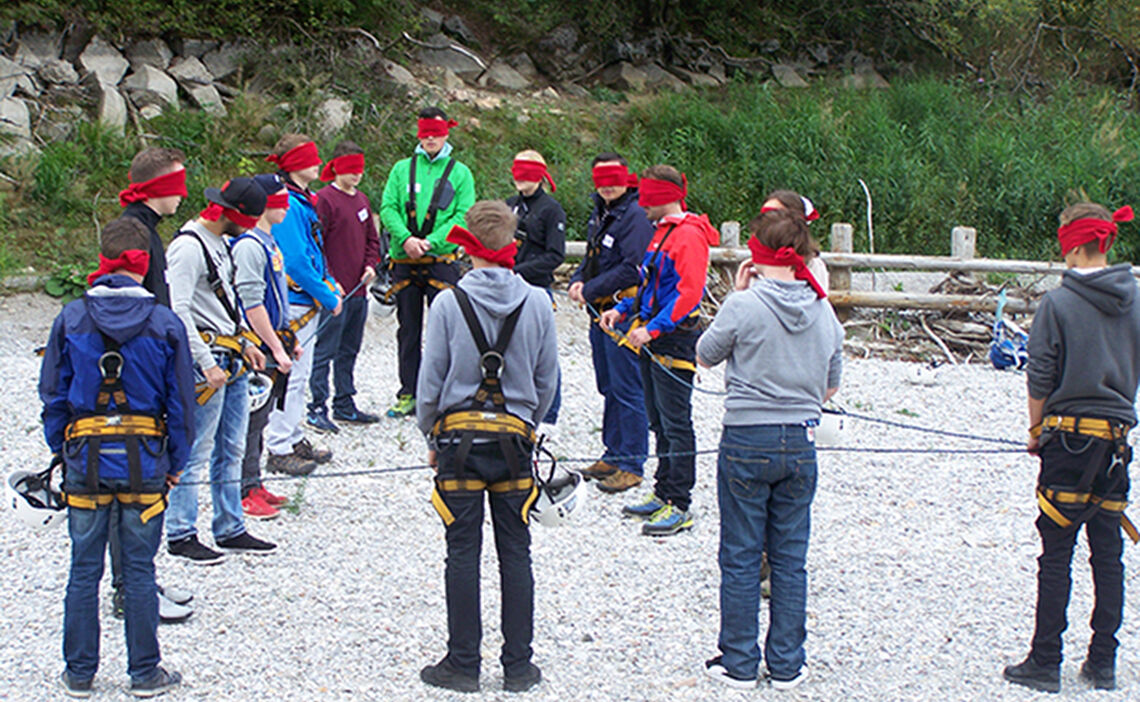 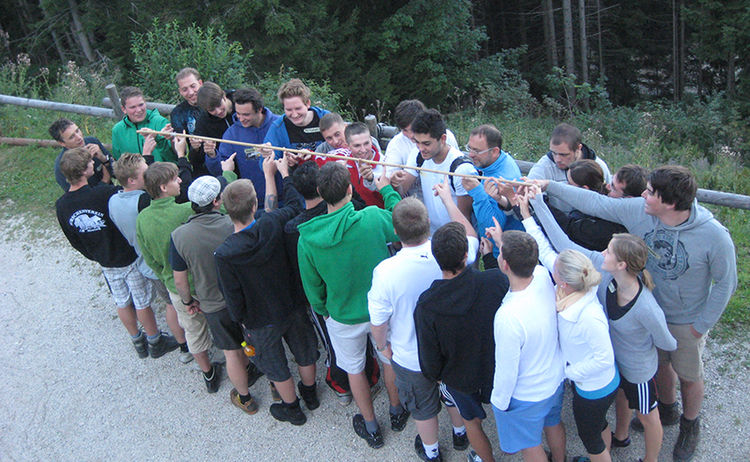 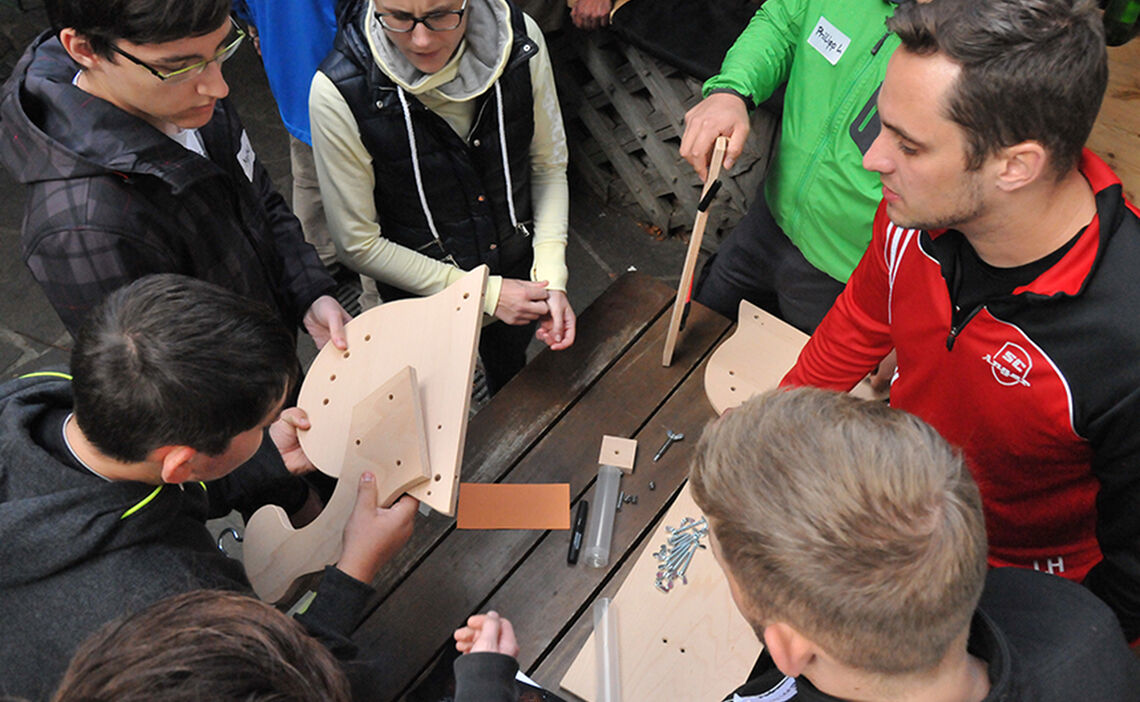 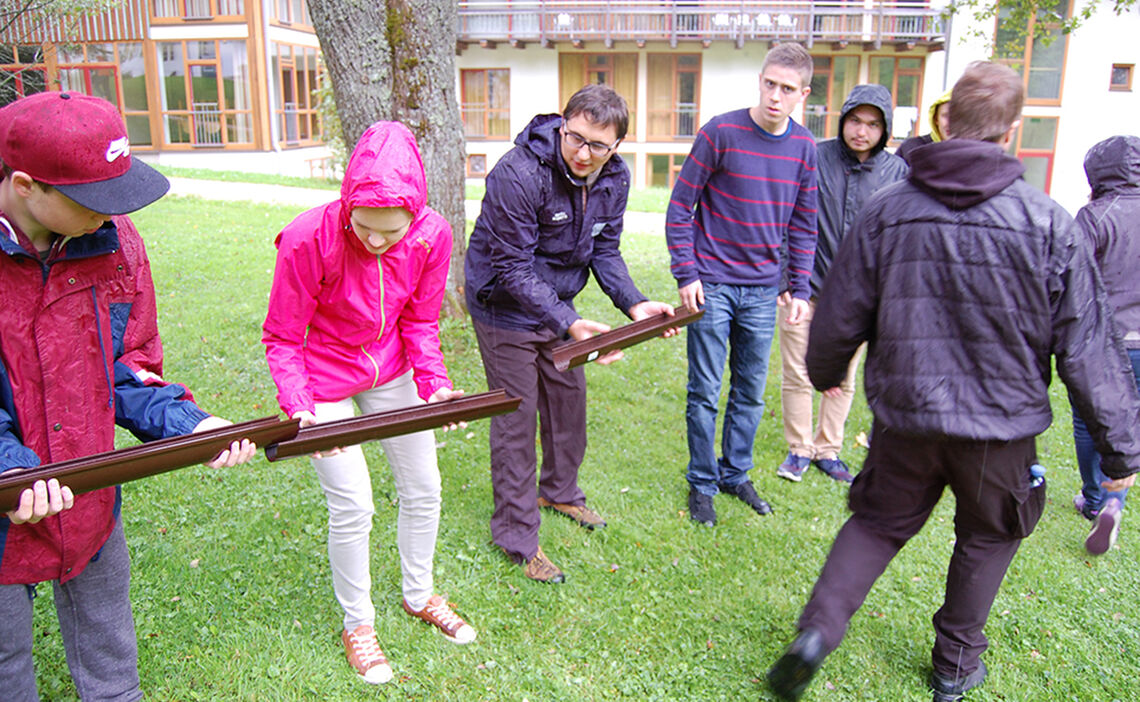 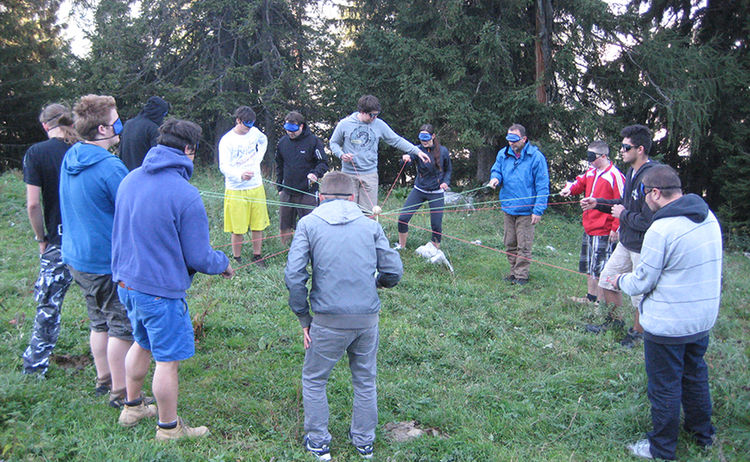 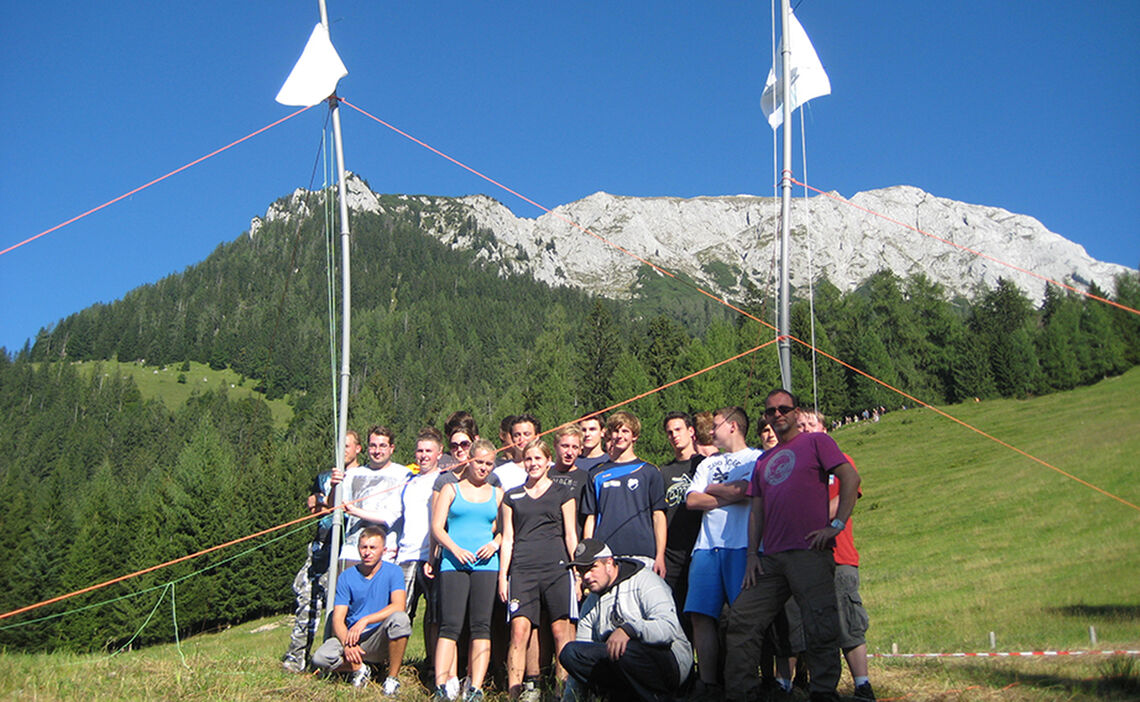 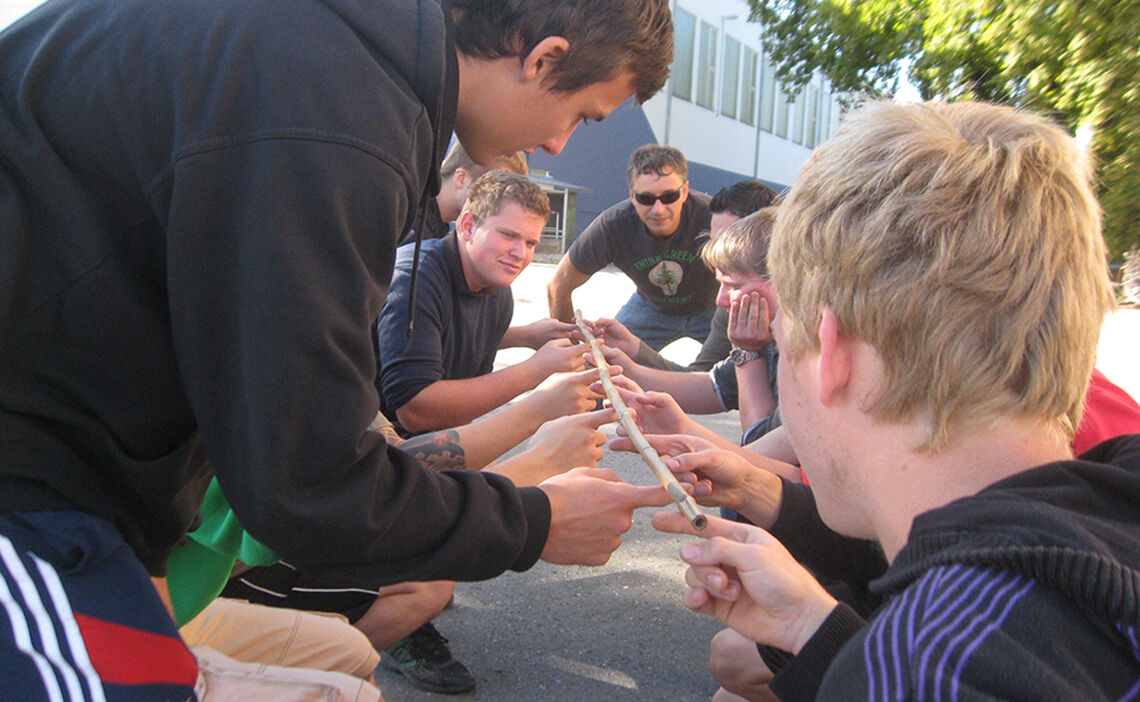 This video shows the Annahütte as a company that takes on trainees and as employer. Aim of the video is to cheer up young people, who have the choice of career. Next to a short overview of the company our trainees explain their jobs and tell the viewer what they like on them.